The Path to Pub is Not a Straight Line

This is a tale of frustration, success, more frustration, and resolve. Ready? Let’s go back in time.  If I had to pick a year in which I began thinking seriously about turning random stories and ideas into “a book,” I’d go with 1995.

By the mid ’90s, I’d been writing short stories for a few years, and had a couple published, won a couple contests. Holding my breath, I dipped my toe into the land of longer work and spent the next several years writing a dark, psychological thriller I called Blackdirt. Rewrote that sucker five times. It almost got me an agent (this was back when you sent everything through the snail mail system in a fancy box), but the agent passed after six months of hopeful back-and-forth.

“Fuck it,” said I, undaunted, and wrote more stories; got more stories published. Wrote another novel, and nothing happened with it, either.  After another “oh well” shrug of the shoulders, I began thinking that I could maybe, against the odds, find a taker for my collection. I queried agents, and, shortly there after, got “the call.” My youngest kid was in swim lessons. One of those public park programs where they group preschoolers into categories named for benign sea life. My boy was a “goldfish,” splashing about in his water wings, corralled by a bored teenage girl, when my brand new Nokia slide phone rang, with an out-of-state area code.

After a breathless few minutes of chit-chat, followed by an enthusiastic offer, I distinctly remember feeling like I’d changed lanes. Forever. Finally, I had literary representation! Soon I’ll have a book deal, I thought.

The following months were a tsunami of disappointment. The agent, very new at the business, sent my collection around to a dozen editors, and they all passed. Then, the agent left the biz. 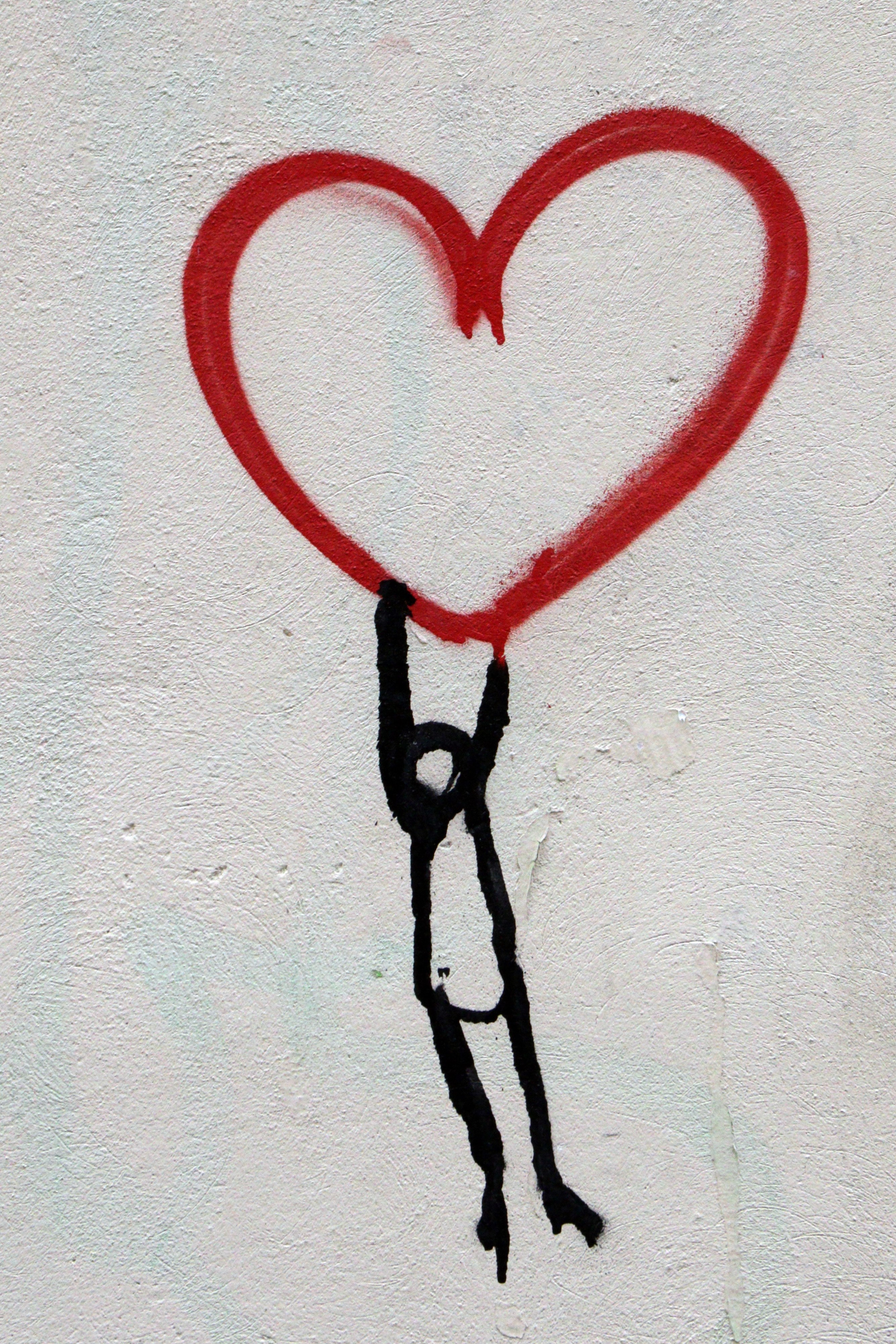 Somewhere in there I got my MFA. Entered more contests: essays, poems, short stories. Won some of them! But I still had two “drawer” novels. Why couldn’t I crack the code and have a novel find its way to shelves? So I wrote a third novel. Revised it. Changed the POV from first to third. Back to first. Queried. Got requests, but all passed. It joined its predecessors in the drawer (which, tbh, was one of those giant Rubbermaid bins you put your ugliest holiday decorations in and shove into a crawl space).

Through all of this it began to dawn on me that my MCs were always young women, sometimes, barely out of their teens. I was raising three children during all of this (having had my first kid in my mid-twenties), and child/teen voices permeated my psyche 24/7. I began to read YA with a vengeance. Contemporary issue books, at first. Then light fantasy. Historical. Adventure. Everything by Laurie Halse Anderson. All the dystopian series books. On a trip back to Vienna, Austria (where my father emigrated from right before World War II, then returned with a newly pregnant bride who soon had me), I fell into a wee obsession with the Empress Elisabeth of Austria (besties call her Sisi), and thus began THE EMPRESS CHRONICLES, a dual-narrator historical/contemporary YA with magical realism elements.

In 2011, I sent about a dozen query letters out. Got a few requests, and, at long last, in March of that year, signed with an agent. We did a couple of revisions, and then she went out on submission with the manuscript. I can’t express enough how exciting this was for me. Unlike the first agent, this agent had a track record and the support of the lead agent in the NY boutique agency where she worked. I’d been waiting, hoping, dreaming of the day an agent would open those doors in the hallowed halls of publishing, bearing my work on a platter. Kneeling before editors with 80,000 of my words.

Spring turned to summer. Summer to fall. Fall to winter. My agent left her small agency for a bigger one, and I went along for the ride. The waiting was killing me, so I got back to work. I outlined another YA. Straight up contemporary this time (I was getting a lot of feedback from editors who were reading TEC, that the shifts in voice from contemporary to historical were jarring).  I sent a second draft of this new project to my agent, and she loved it! After a couple rounds of revisions, in September of 2012, she pulled in her outstanding subs of Novel One, and sent out the new novel, which had the working title Raising Cheer.

Fall of 2012 was a horrible time in NYC. Remember Sandy? That bitch of a hurricane? Well, right around then, RC had garnered enough interest from an editor, that she planned on taking it to an acquisitions meeting. Which was postponed, then canceled, due to the fact that all of lower Manhattan was under water. Guys. Seriously? Fifteen years of knocking at the door of publishing, the door opens a tiny crack, and then, BOOM, a tidal wave pushes it closed.

There was other interest too, but my agent didn’t pursue publisher number two, because number one seemed like a dunk. By the time number one passed, number two had acquired a similar book, so …

This is when the major doubts began. Was it too late to pursue real estate? Become a lawyer? Work at Starbucks? I’d been working as a content developer for various communications companies. I’d even, for a few years, co-owned a web development and marketing business, but my real love was working on fiction and memoir. I began leading workshops, taking on freelance editorial work, and teaching online, and for several months, didn’t write a word, other than notes on clients’ manuscripts and stories.

Friends, I had all but given up hope. And then, out of the blue, in summer of 2013, my agent landed a deal for me with a relatively new publishing house, Diversion Books. Raising Cheer became THE MOMENT BEFORE, and debuted in January, 2014, with THE EMPRESS CHRONICLES pubbing nine months later. 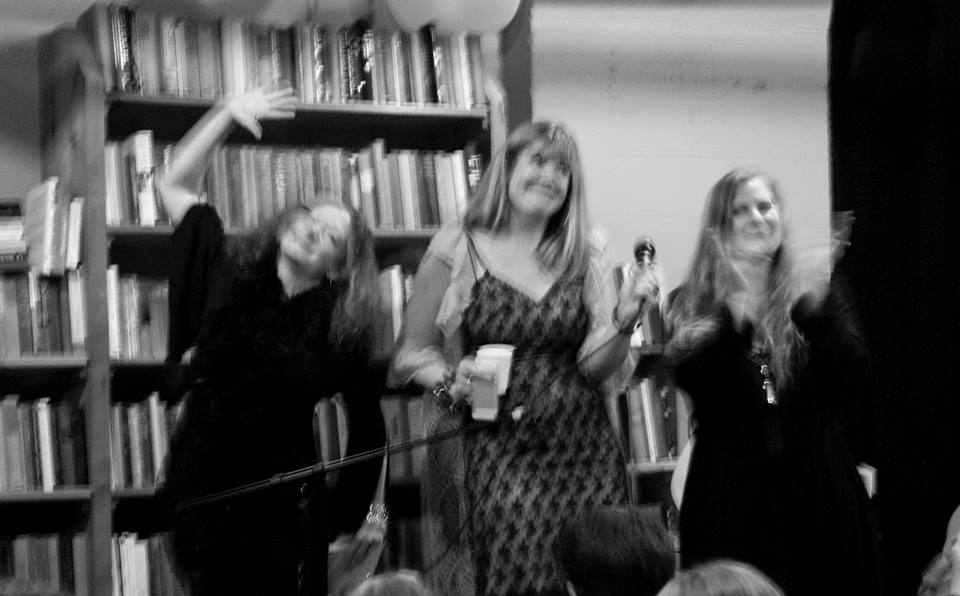 Many fantastic things happened during that time, like this fabulous launch party at Elliott Bay Book Company where workshop besties Chuck Palahniuk, Lidia Yuknavitch, Monica Drake and Chelsea Cain and I dressed in PJs and threw glo-balloons out to the masses (picture above captures the frenzied quality, I think). Another wonderful thing, Jr. Library Guild chose The Moment Before for their 2014 list!

I felt really blessed in 2014 and assumed that my career was off and running. I mean, my real life was pretty great in Portland, Oregon (check out a more bio-ish bio here). But there were some hard times, too. I wrote a couple more books: sequels to my debut and The Empress Chronicles, parted ways with my agent, then landed another agent who couldn’t sell my new work and dropped me as a client. Yup, that happens.  Then, tragedy struck our family and my sister got terminal cancer. She lived on the opposite coast, so I put everything on hold and flew back and forth a half-dozen times. After a valiant eighteen months of enduring the horrific disease, my sister passed away. For months I struggled with grief, and turned my focus to essays like this one, and this one.

And that brings us to now. Four-and-a-half years after my debut, I have three books out (I pubbed a sequel to TEC myself a couple of years ago), and I’ve  completed a couple more YA manuscripts; the latest being a contemporary science fantasy mashup I’m calling BLOOD MOON RANCH for now – but so many things have changed in those four years! The YA community has exploded, thanks to social media events like #pitchwars and #pitmad. I feel a bit like my Austrian grandmother when she was first introduced to a microwave oven: “What is this dial for?”

One thing that hasn’t changed though. The hungry readers—a good number of us also writers. We all want to read and write stories that make us feel alive, connected, emotionally invested. I’m bowled over by the enthusiasm and support in the YA community.  I’m looking forward to what lies ahead for BLOOD MOON RANCH, and a straight up contemporary YA, I’ve dubbed, GAME OVER. But it will never be GAME OVER for me, as long as I still have a functioning brain and fingers. 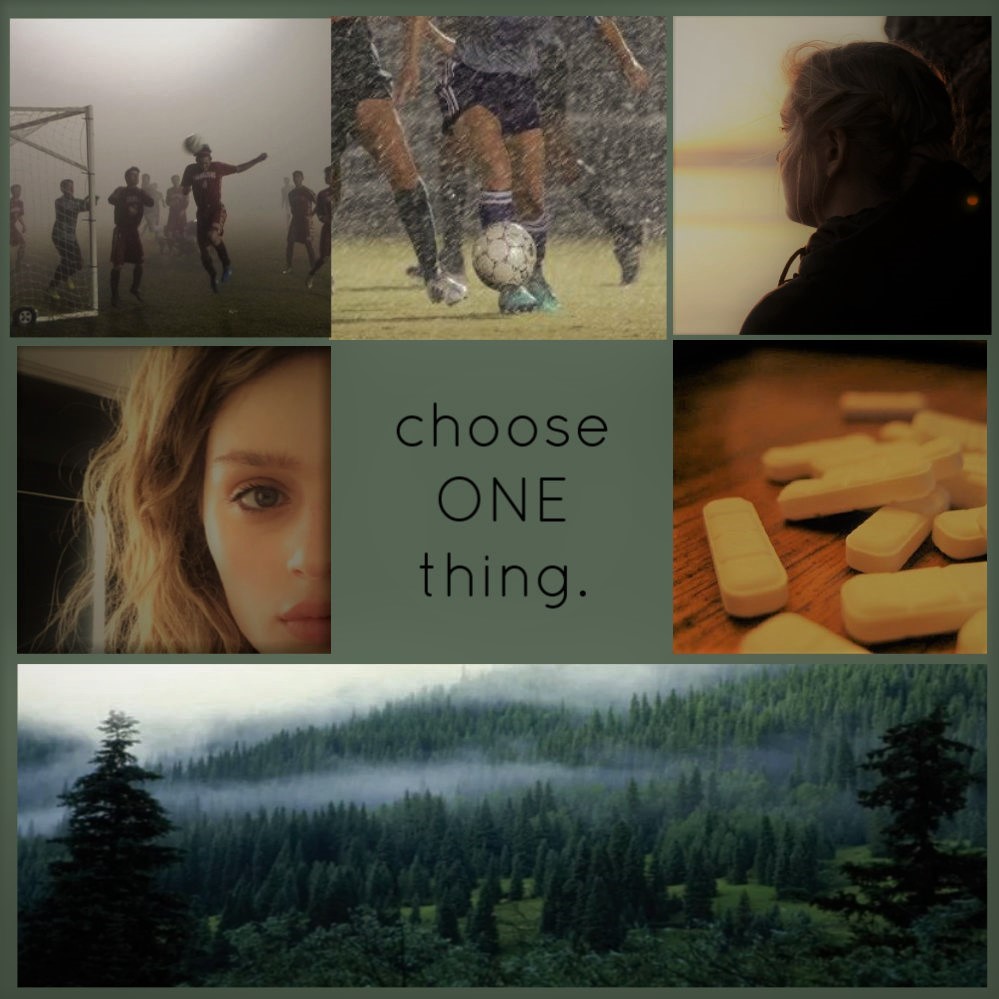 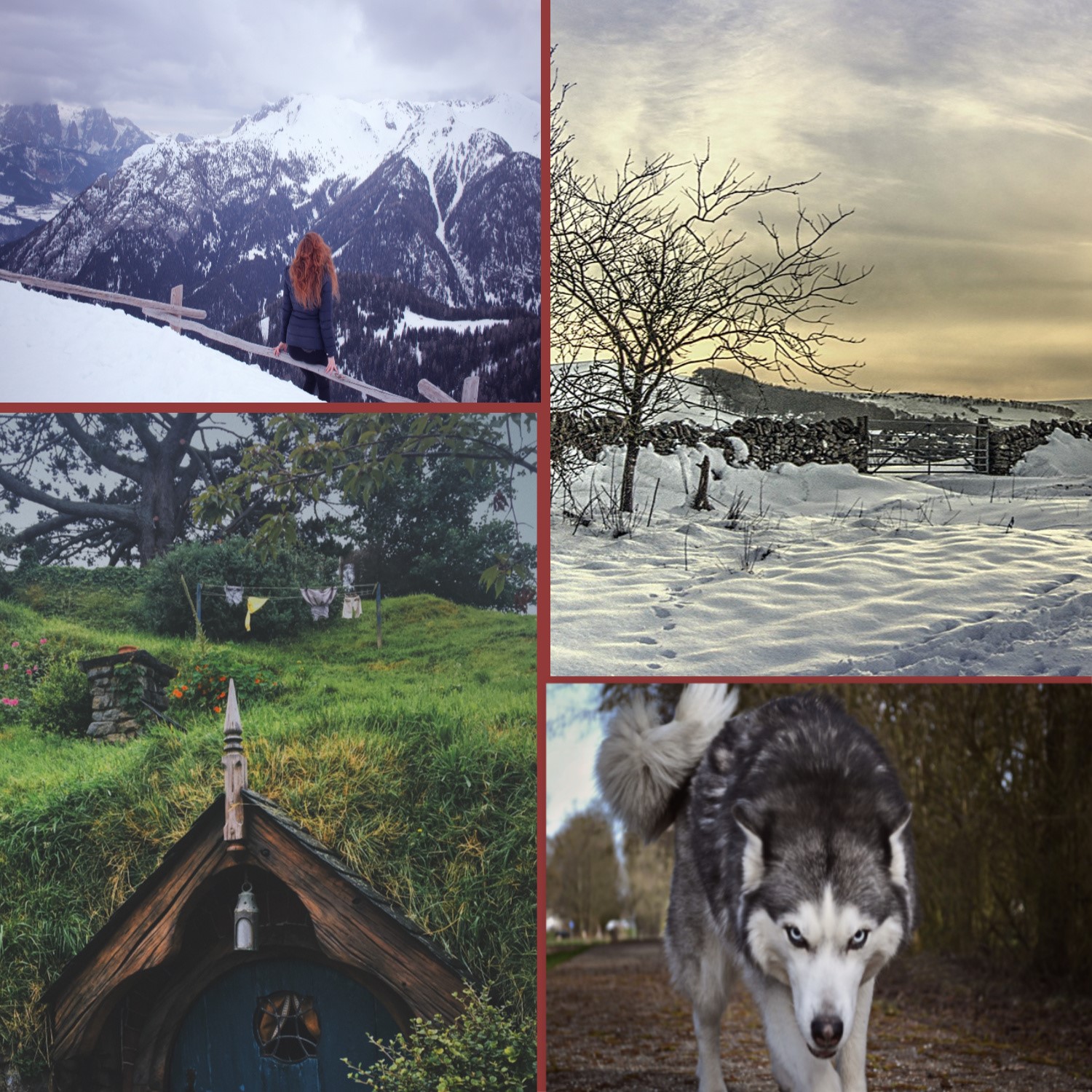